Have you ever attended a film festival? If so, you likely think you know everything about the inner workings of such festivals. This is likely far from the truth. Film festivals are more comprehensive than most people will ever imagine. Being a member of the audience is one piece of the puzzle. As a presenter or director, you’ll have a lot of responsibilities. You’ll need to complete your tasks efficiently to ensure that everything goes well.

Below, you’re going to learn more about the common things that happen at Alternative Film/Video festival every year. These things also apply to most other film festivals as well.

Film Screenings – The primary purpose of a film festival is to give the audience a chance to watch a new film. Most of the films presented at festivals are independent films, but that will depend on the festival. If you’re a filmmaker, you’ll want to be ready to speak about your film once it concludes. As an audience member, you need to be respectful and polite during the film’s screening. Many festivals have three, four, or more screenings, especially the top ones like Sundance or Cannes. And it should be noted that the audience will need a ticket for each film. So, you likely won’t be able to do everything. 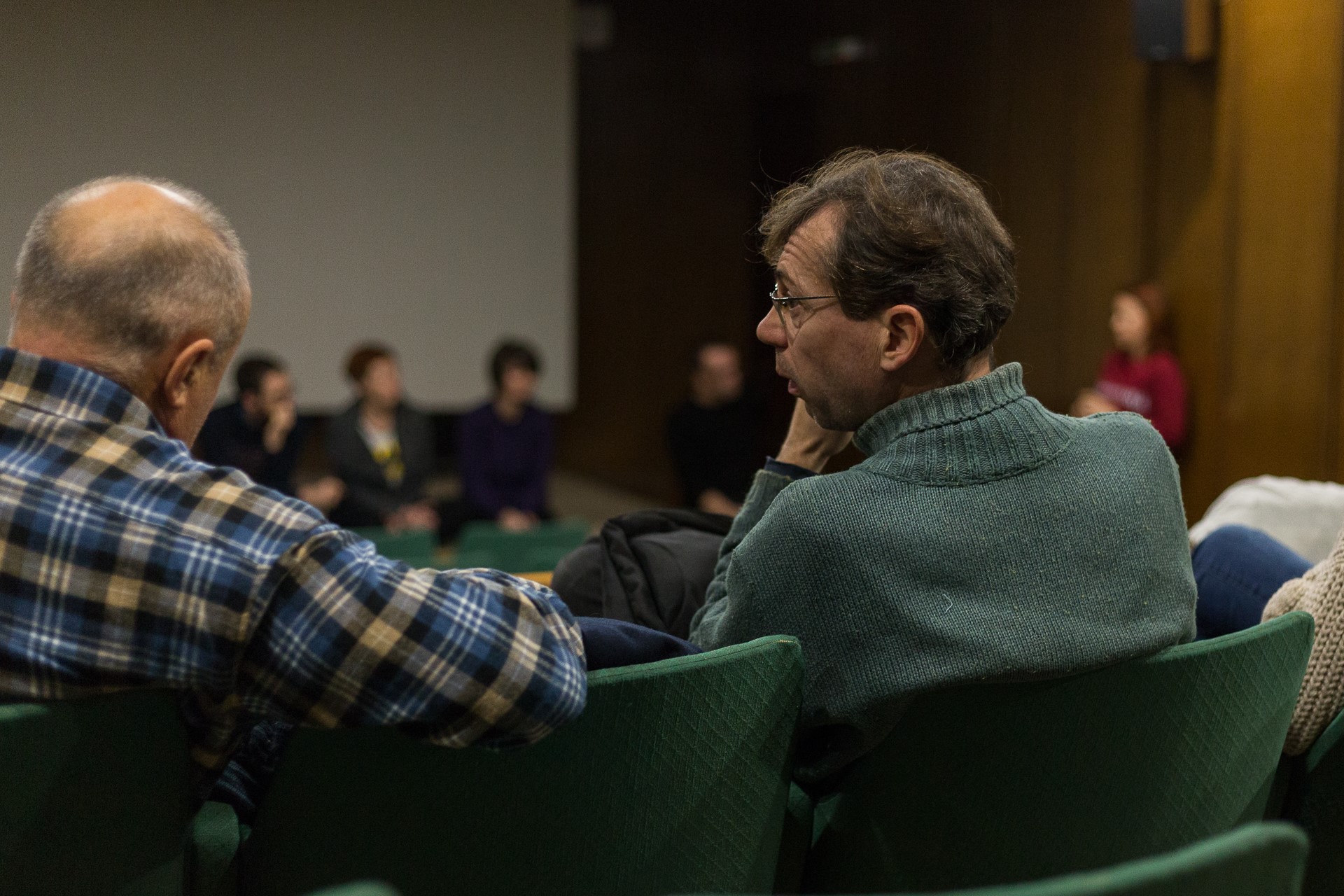 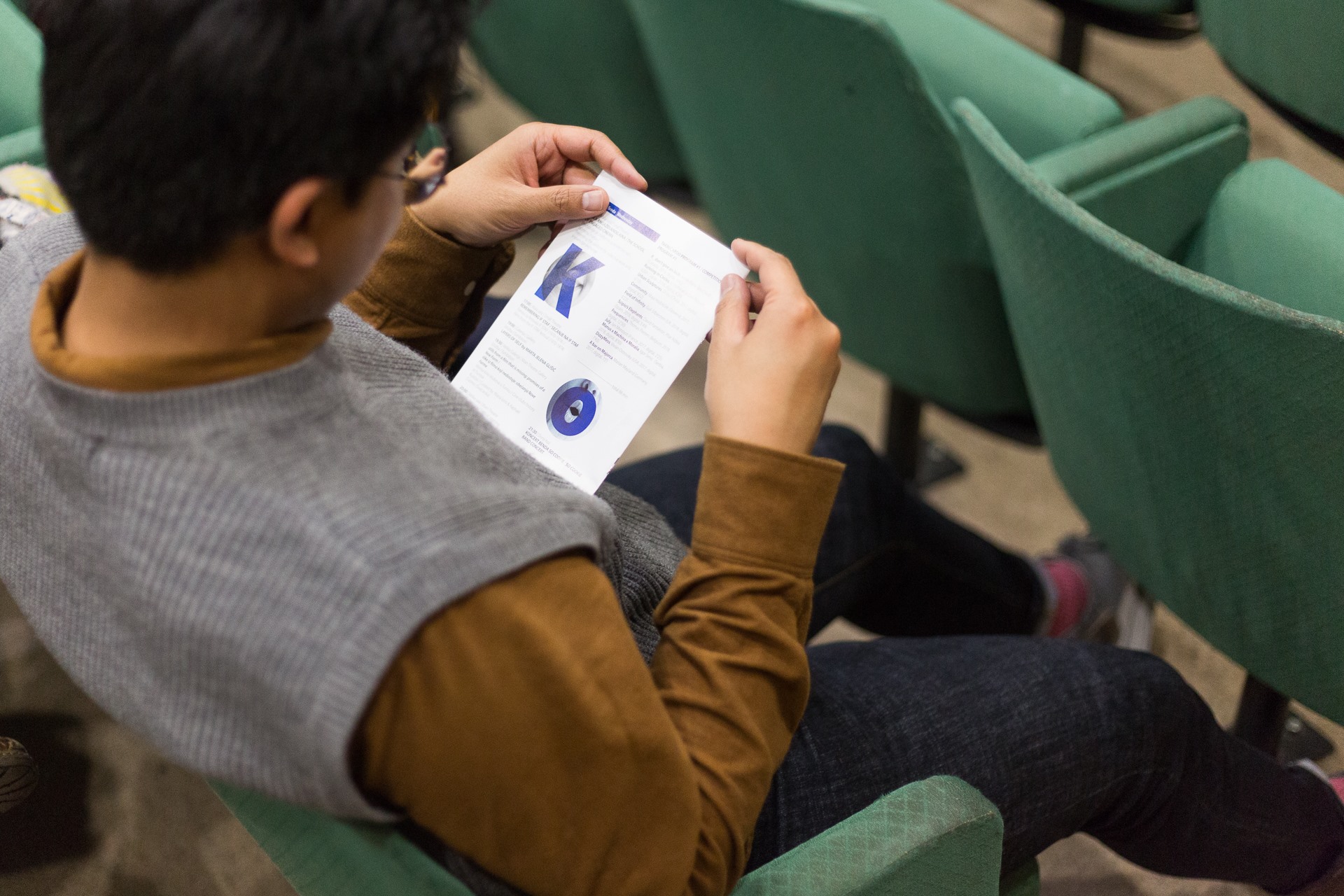 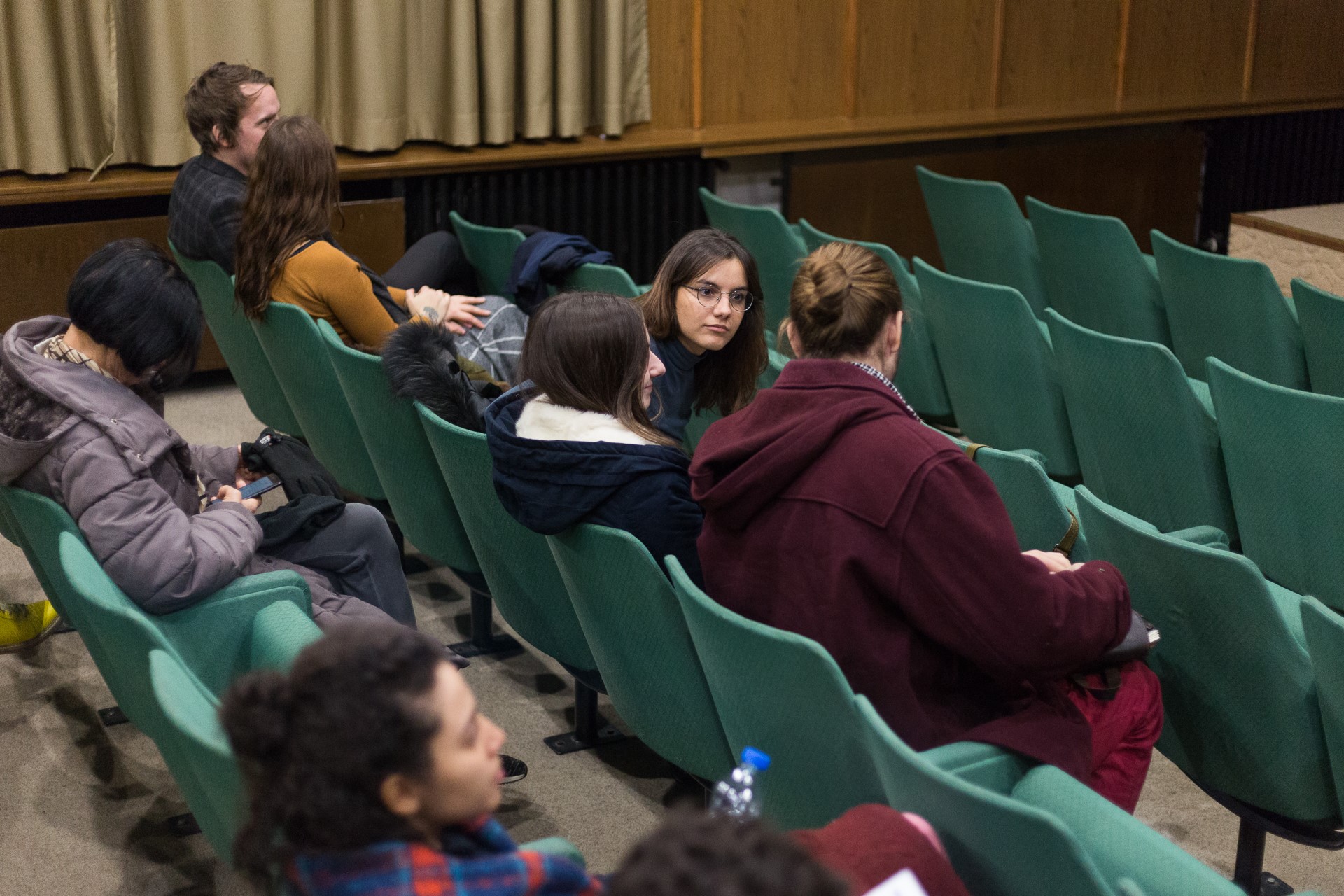 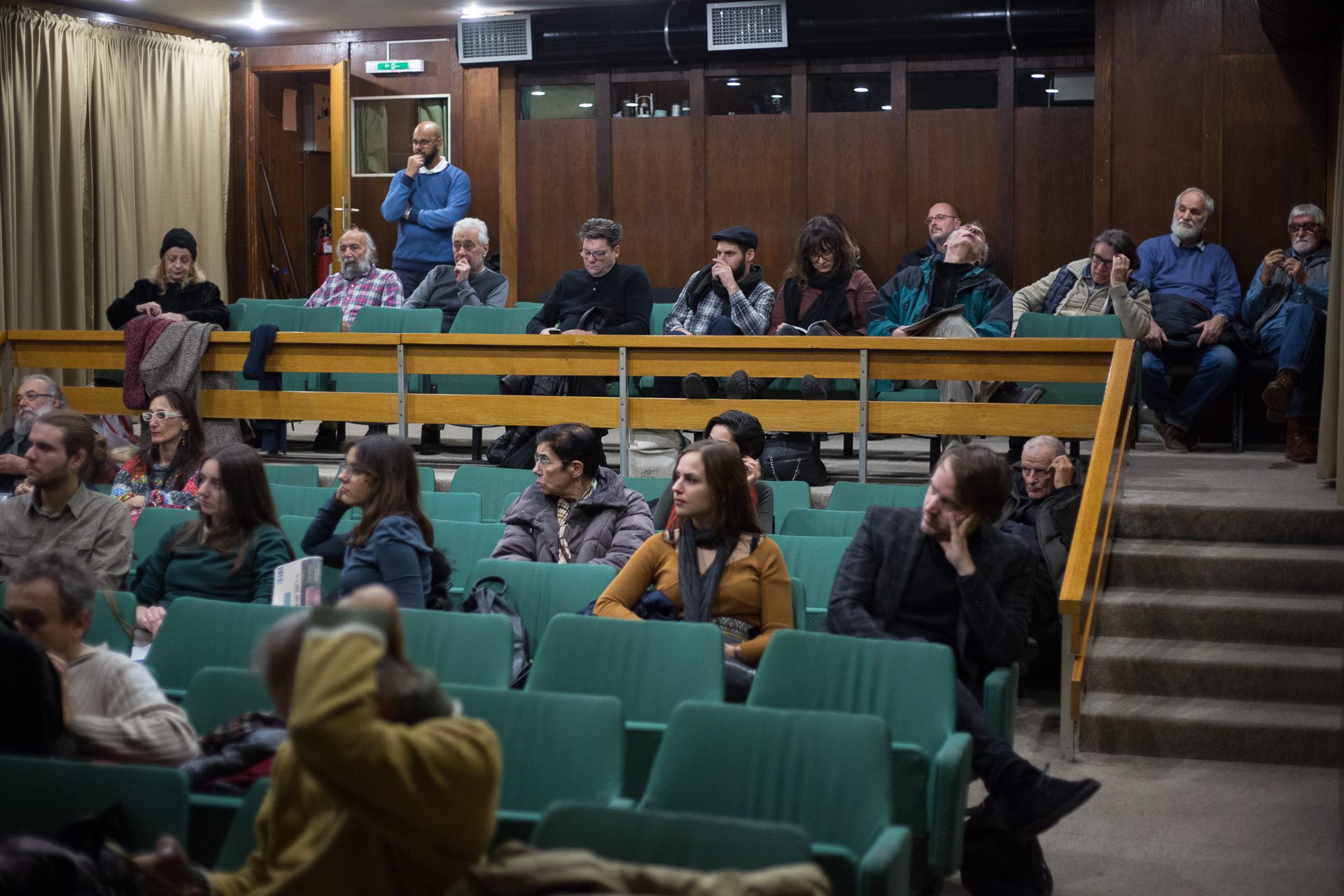 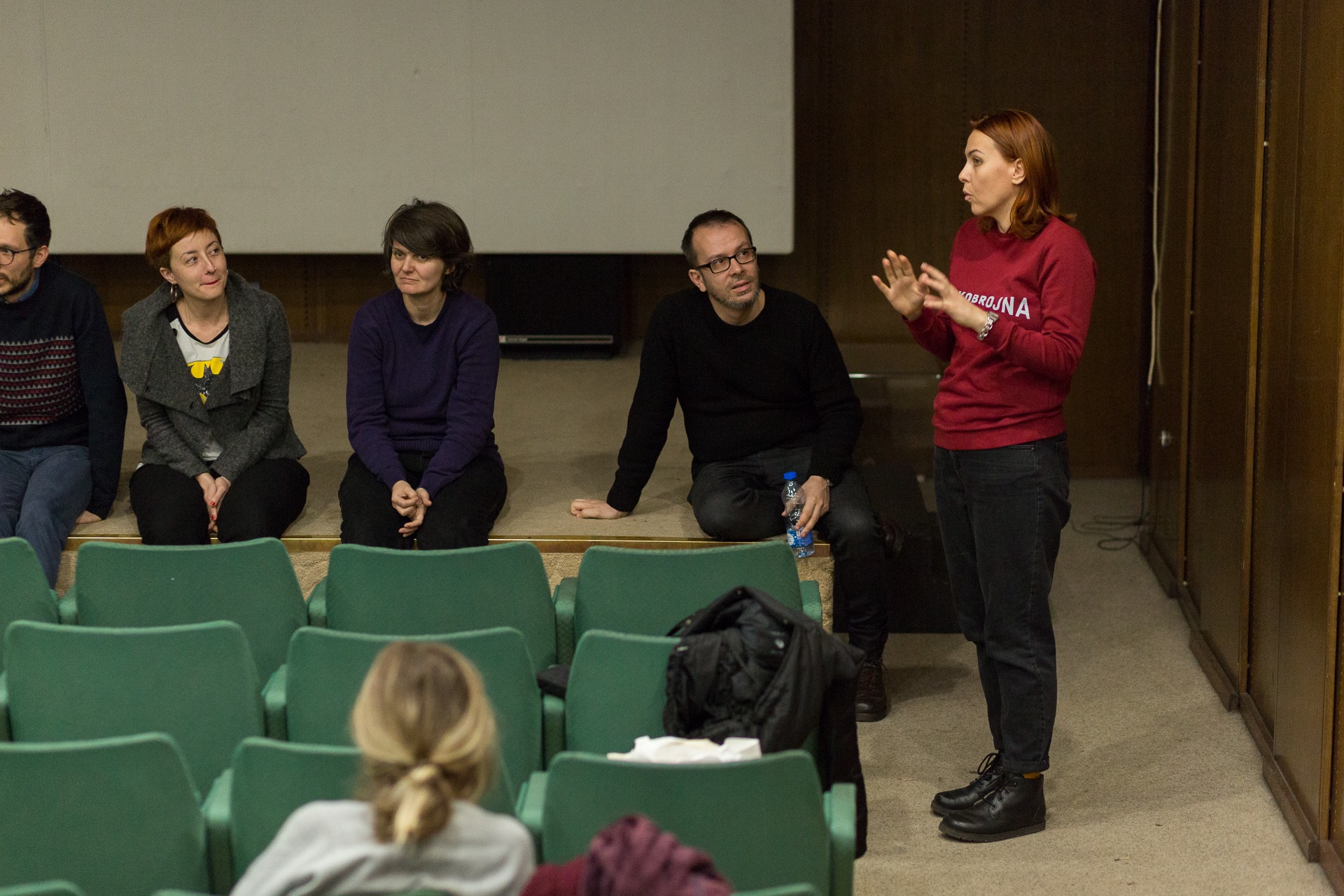 Speeches – You can guarantee that you’re going to hear some speeches at a film festival. Part of the event is about watching movies. Another part is listening to the film’s creator and participants. When you watch a film, you may not understand what the director was trying to achieve. You may not understand what the message is. During the festival, the director will likely speak to the audience and explain the movie. The actors and actresses may do the same.

Q&A Session – During most film festivals, the event coordinators will plan a questions and answers session. The film’s director, writer, and actors will sit in front of the audience. The audience will ask questions, and the actors and writers will answer them. This portion of the film festival gives you the chance to learn more about the film and its participants. You can also learn more about the actors, their future work, and what they want to achieve with the role. Be respectful, but try to get involved in this session as much as possible.

Interviews – When you attend a film festival, you’re likely going to see interviews. If you’re a filmmaker or actor, you may be stopped by members of the media, bloggers, or podcasters. These individuals may want to interview you briefly. It is wise to take advantage of this opportunity. A quick interview with a blogger is an excellent way to spread the word about your new film. If you are interviewed, it is wise to send emails to everyone involved to thank them for giving your film attention.

Panel Discussion – Many believe that panel discussions are Q&A sessions are the same. It isn’t the case. They’re slightly different so that you may attend both during one film festival. During a panel discussion, the conversation will likely be handled by a moderator. It could be a television host or a local celebrity who will guide the panel and audience. The panelists will discuss their respective roles in front of the audience. This is a good opportunity for the audience to learn more about those involved and the project as a whole.

Peddling Your Project – During film festivals, filmmakers need to work diligently to sell their projects. You may want to hang out and have fun, but you shouldn’t. You’ll want to use this event to speak with buyers, producers, distributors, and investors. Speak with these individuals and tell them about your project. You’ll also want to consult with agents. If you stay busy during the film festival, you may end the night with a new agent and business deal. You could get the financing you need to turn your dream project into a reality.

Networking – As a film festival participant, it is essential to be ready to speak to others. You’ll want to communicate with others as much as possible. If you’re a filmmaker, you’ll want to use the event to connect with writers, investors, and actors. As an actor, you should chat with filmmakers and directors. You can develop relationships that could pay dividends in the future. Networking at film festivals is a good way to create valuable connections that can help you succeed.

Engage With The Audience – Most filmmakers and actors will be able to engage with fans during a film festival. When they’re not trying to find a distributor, they’ll want to develop a rapport with fans. If they’re able to do this, they’ll be able to transform casual fans into long-term supporters. That is a good way to create loyalty and convince fans to watch all of your movies. You can also listen to fans and get their feedback. Their insight may be able to help you develop better ideas.

Cast Introductions – Film festivals are beneficial for both cinema fans and up-and-coming actors. Many independent films star actors are not very well known. While this is not always the case, it is most of the time. With that said, an excellent independent film will leave viewers begging for more, which is where the film festival comes into play. During a film festival, the director or someone in the film crew will introduce the cast members.

Autograph Sessions – There is nothing better than a film festival for hardcore fans. These events provide fans with plenty of opportunities to get the cast’s autograph. Depending on the size of the line, you may request a personalized message along with the star’s signature. The combination would be priceless to any fan.

Merchandise Sales – Booths are generally set up at film festivals to peddle merchandise centered around the films. Here, you will find everything from classic t-shirts to posters to banners to stickers. This is a great opportunity to score some cool film memorabilia. If you like to collect this type of merchandise, you will find plenty to choose from. The items may contain images and/or autographs of the cast, famous lines, or theme.